《Jane Eyre(简爱)》讲述了这样一个故事：简·爱自幼父母双亡，投靠冷酷的舅母，但舅母无情地抛弃了她。她在一所慈善学校做了六年的学生和两年的教师。十八岁时，简·爱受聘到桑菲尔德府学当家庭教师，认识了主人罗切斯特。两人都被对方独特的气质和丰富的感情所吸引，于是不顾身份和地位的巨大差距深深相爱了。正当他们举行婚礼时，有人证明罗切斯特的前妻还活着。简·爱知道他们不可能有平等的婚姻，于是选择了离开。后来，简·爱意外遇见了她的表兄妹们，并从叔叔那里继承了一笔遗产。但她无法抵御对罗切斯特的刻骨思念，于是便回到了已经失去了财富、身体也遭到火灾严重摧残的罗切斯特身边，毅然跟他结婚。在爱的沐浴下，罗切斯特找回了幸福和健康。
The Wordsworth Classics covers a huge list of beloved works of literature in English and translations. This growing series is rigorously updated, with scholarly introductions and notes added to new titles.

In this work the plucky heroine is outwardly of plain appearance, but possesses an indomitable spirit, a sharp wit and great courage. She is forced to battle against the exigencies of a cruel guardian, a harsh employer and a rigid social order which circumscribes her life and position.

From AudioFile
For a fan of Gothic romances, the opportunity to listen to a new recording of JANE EYRE is not to be passed up. British actress Juliet Stevenson gives a simply splendid narration. She gives clear voice to the spirited, intelligent, fiercely independent Jane and communicates the heroine’s full range of emotions. Stevenson reads at a smooth, even pace, adding just the right amount of drama. If the new release of JANE EYRE at the movies moves many to take another look at the novel, Stevenson’s masterful narration would be an excellent choice. C.R.A An AUDIOFILE Earphones Award winner.

Midwest Book Review
This tie-in edition of a classic joins a major motion picture from Miramax Films, which should appeal to a wider audience than normal due to its inclusion of feature art from the film. In this new contemporary edition the classic story comes alive.

About Author
Charlotte Bronte was born at Thornton, Yorkshire, on April 21, 1816. Her father, Patrick Bronte, became curate for life of the moorland parish of Haworth, Yorkshire, in 1820, and her mother, Maria Bronte, died the following year, leaving behind five daughters and a son who were cared for in the parsonage by their aunt, Elizabeth Branwell. The eldest daughters, Maria and Elizabeth, died in 1825 from tuberculosis contracted at the religious boarding school to which they (along with Charlotte and her younger sister Emily) had been sent. (All the Bronte children ultimately suffered from lung disease.)

Raised at home thereafter, Charlotte, Emily, their youngest sister, Anne, and brother, Branwell, lived in a fantasy world of their own making, drawing on their voracious reading of Byron, Scott, Shakespeare, The Arabian Nights, and gothic fiction, and writing elaborate poetic and dramatic cycles involving the histories of imaginary countries. Charlotte’s early writings revolved around the kingdom of Angria, about which she wrote melodramatic tales of passion and revenge. She spent a year studying at Miss Wooler’s school in Roe Head (later relocated to Dewsbury Moor), and went back there to teach from 1835 to 1838; subsequently she worked as a governess.

With Emily, Charlotte traveled in 1842 to study languages at a boarding school in Brussels; her close emotional attachment to her instructor, M. Heger, a married man, would later figure in her fiction. Charlotte and Emily went home after a year because of their aunt’s death; Charlotte subsequently returned to Brussels for a year of teaching, 1843 to 1844. A joint collection of poems by Charlotte, Emily, and Anne—published pseudonymously as Poems by Currer, Ellis and Acton Bell—appeared in 1846. The three sisters had in the meantime each written a novel, of which Emily’s Wuthering Heights and Anne’s Agnes Grey were accepted in 1847 for publication the following year. Charlotte’s first novel, The Professor, based on her experiences in Brussels, was rejected by a series of publishers (it finally appeared posthumously in 1857).

Jane Eyre was published under Charlotte’s pseudonym, Currer Bell, in 1847 and achieved commercial and critical success; it had gone through four editions by the time of Charlotte’s death. Jane Eyre won high praises; William Makepeace Thackeray (who later became a friend) declared himself ‘exceedingly moved and pleased,’ and George Henry Lewes applauded its ‘deep significant reality’; it was also criticized by some for the rebelliousness of its heroine and for what the Quarterly Review called ‘coarseness of language and laxity of tone.’

During this period the Brontes underwent repeated tragedies. Branwell, despite his early promise, had been ravaged by the effects of drink and drugs, and when he found work as a tutor in the same household where Anne was a governess, his involvement with his employer’s wife led to his dismissal; he died in September of 1848, followed three months later by Emily and the following year by Anne. Charlotte, the sole survivor, published two more novels, Shirley (1849), a novel of Yorkshire during the Napoleonic period, and Villette (1853), a further fictional exploration of her Brussels experiences. In 1850 she met the novelist Elizabeth Gaskell, with whom she formed a close friendship; Gaskell later wrote the classic biography of her friend, The Life of Charlotte Bronte (1857). Charlotte married her father’s curate, Arthur Bell Nicholls, in 1854, and died on March 31, 1855. 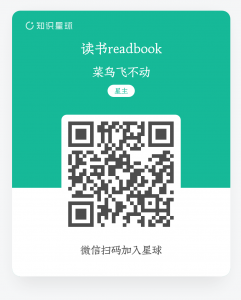 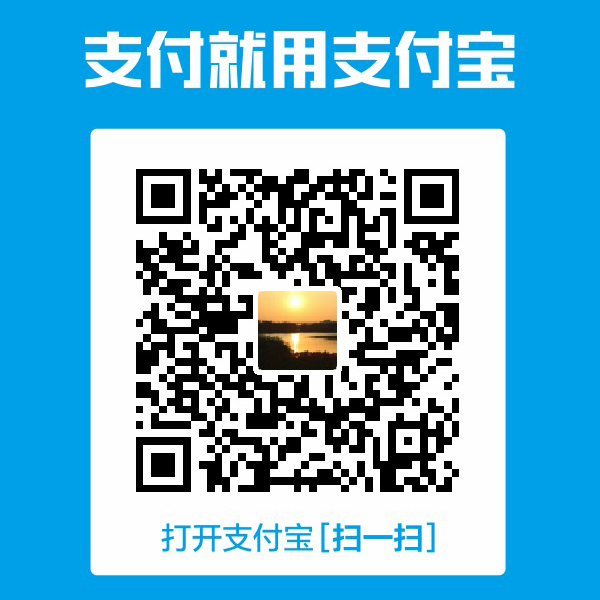 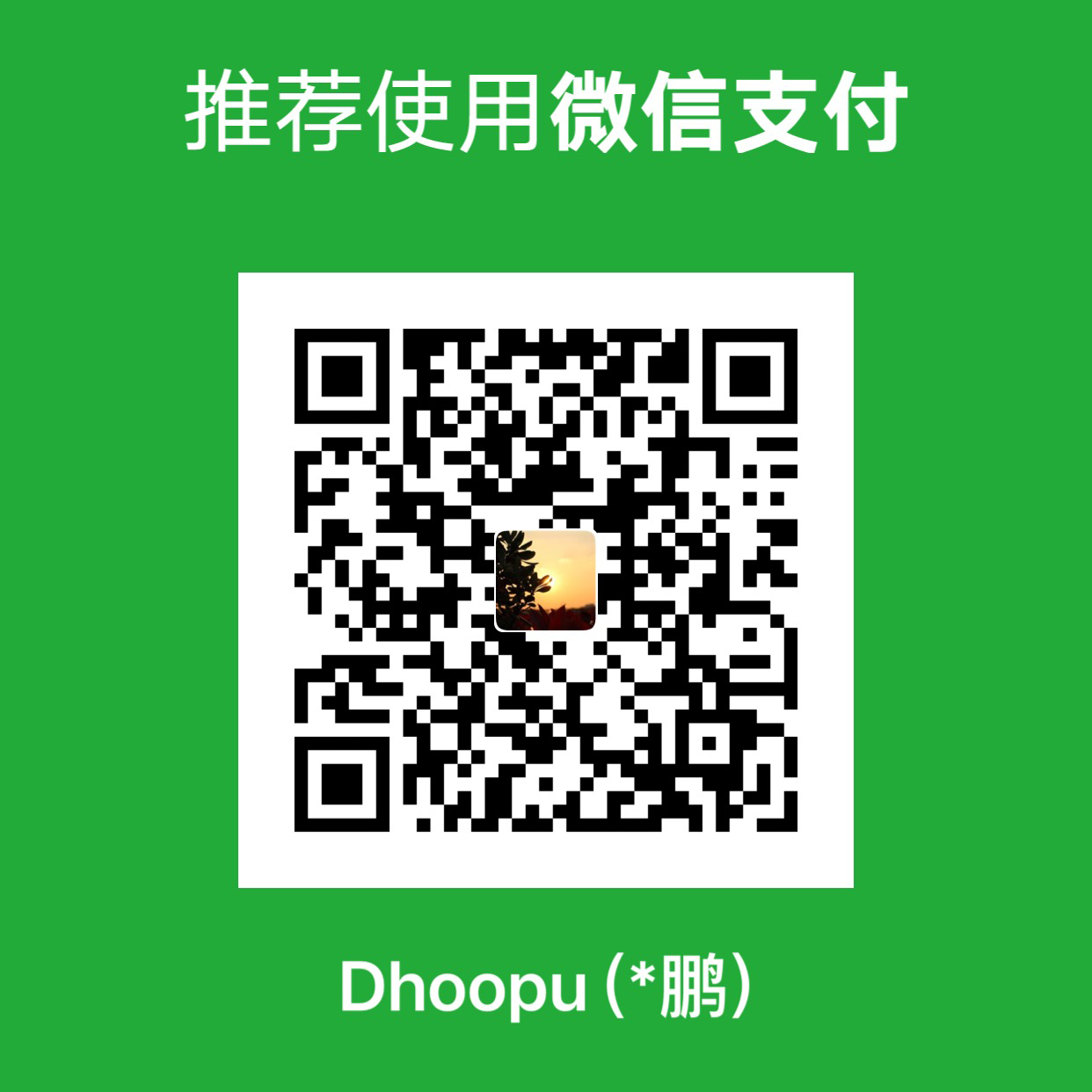